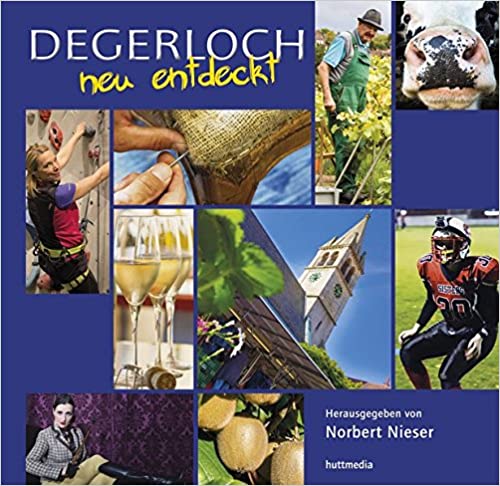 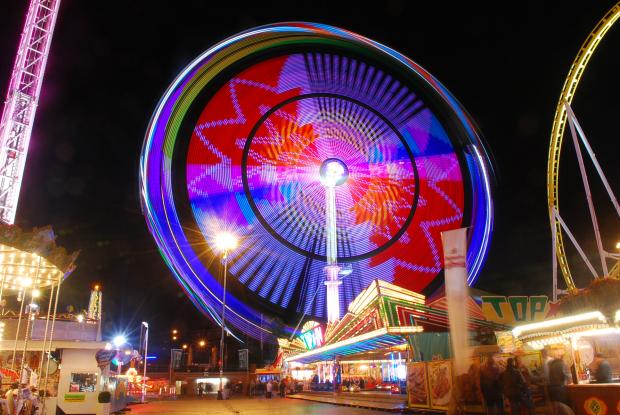 As I'm utterly busy at the moment, I just want to share a few pictures from Monrepos Castle where my BF ans I spent a lovely afternoon a few weeks ago. As you can see, everything was covered in snow back then. Fortunately, spring has kicked in since ... I finally converted persuaded my BF to start photography and he's really getting into it. Now we can take pictures together and we really enjoy it a lot. On the last Sunday of February we visited Solitude Castle again for taking photos. Since I have taken so many pictures of Solitude Castle already, I tried to focus on some new HDR shots. Here they are ... I think it is hilarious that this small castle has a bus stop right in front of it. If you're using Windows, you can buy some software from Nikon to have Photo Tethering (I guess it's called Tethering). I.e. you take a picture with your camera and it pops up on your computer screen. It's used in studio photography and very useful. I missed it very much during the last three days of product photography.

I wanted to have that on Linux as well. There is an excellent library called gphoto2, that can do half of the trick (i.e. it can download a picture right after the shot), but it can't display it. So I played around a little bit and wrote that script:

To "install" it, place it somewhere on your path.

To use it, connect your Nikon camera to your computer via USB. Go to an empty folder in a shell and just start it:

Then take pictures. They will be displayed on your screen and stored in your current folder.

For this to work, you need the image-viewer qiv (or use any other viewer and adjust the script) in its most recent version (older versions don't support the -l switch which autorotates the image), if you're using ubuntu jaunty, you need to install qiv from karmic.

And you have to install gphoto2 to access the camera as well.

Inspired by the video in my last post, I decided to visit the Staatsgalerie to take some pictures. Yesterday, while the BF and I were on a walk, we suddenly stumbled upon a nice Red Admiral Butterfly. Fortunately I was carrying my camera...