I have a confession to make. Tonight I went to the movies again to see The Boat That Rocked again. I can't help, but I really like this flick. And the BF enjoyed it as well. I remember that I didn't want to go after I saw the Trailer before another movie. But I did. And I'm so glad I did, this movie is lovely and just great. 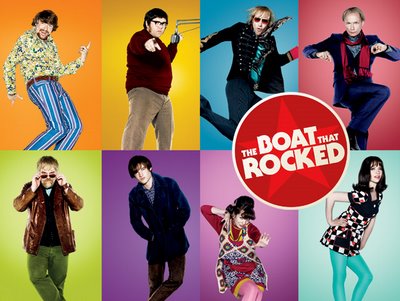 No, I don't get paid to promote it. However, if you're a representative of Universal and want to pay me for promoting one of your films on a blog that has no readers, get in touch. :)

Yesterday I've been to the movies to watch "The Boat That Rocked", or ("Rock Radio Revolution", how it's called in German). It was amazing and hilarious. It's a confession of love to pop and rock music of the sixties. Being a radio host myself, I obviously enjoyed a flick about a pirate radio station on a boat near the coast of Great Britain. They were broadcasting their own 24/7 radio program, because the official public radio station refused to play rock and pop music in the early years. However, 25.000.000 people in the United Kingdom were listening to the pirate radio and loved it. The radio DJs became famous and stars themselfes. While the government tried to get rid of them, they became even more popular.

Go, watch it, it's very entertaining and some parts are hilarious. By the way, the Boat "Radio Rock" never really existed, but the plot is based on true stories. If you liked "Notting Hill", "Love Actually" and "Four Weddings and a Funeral", you'll definitely love this one, too. It's made by the same creatives. I can't believe the Frühlingsfest (Spring Festival) is already over. Those three weeks went by in no time. I had found hardly any time to visit it. However, it was much fun like always... 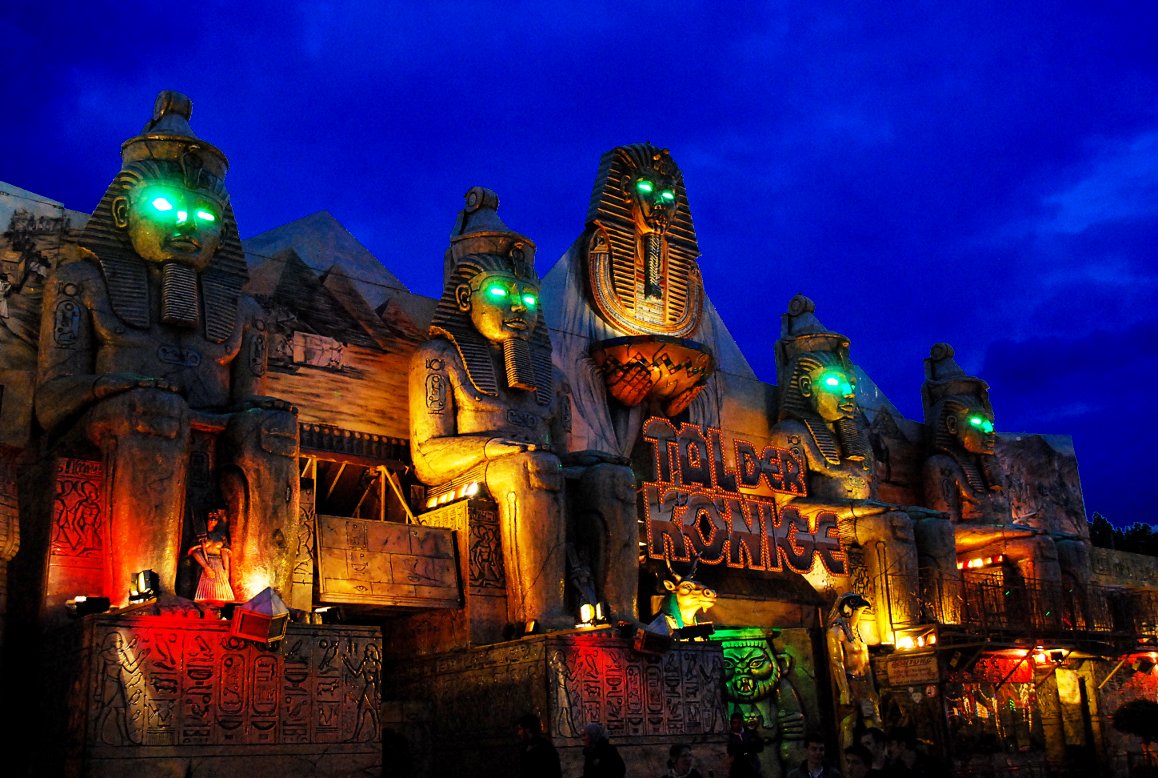 I've been thinking about Twitter a lot lately. Particularly because there is all that fuss about it. I was talking with my co-workers often about the phenomenon of Twitter. They didn't get it either. I mean, it's not a very sophisticated web application, it seems to be very trivial, and I just started to understand its actual purpose today, however, it's very popular. And suddenly everybody seems to be twittering, even my friends, and I didn't want to be left behind.

So I dove into the unknown waters of Twitter, or, should I rather say, I swung up to the branches to tweet the things nobody cares about?!

Bottom line, @rian76 is twittering. Or is it called tweeting? Microblogging??? Hell, just follow me!